This was my third out of country excursion with the Allandale team. This trip was much different than the Jamaica experience. The trip to Todos Santos is a long one. A connector flight out of Miami into Guatemala City, then the following day taking the long 8 hour drive into the mountains.
We were fortunate enough to have decent sunny weather pretty much the whole time we were there.
Off in the distance you can see the mountain range, with a few volcanoes that stand out. The volcanoes make the mountains look like small pimples. It was explained to me that there is no space to grow crops on farms like we have here. The crops are grown on the side of the mountains. As we drove along the main road we could see houses and crops off in the distance. 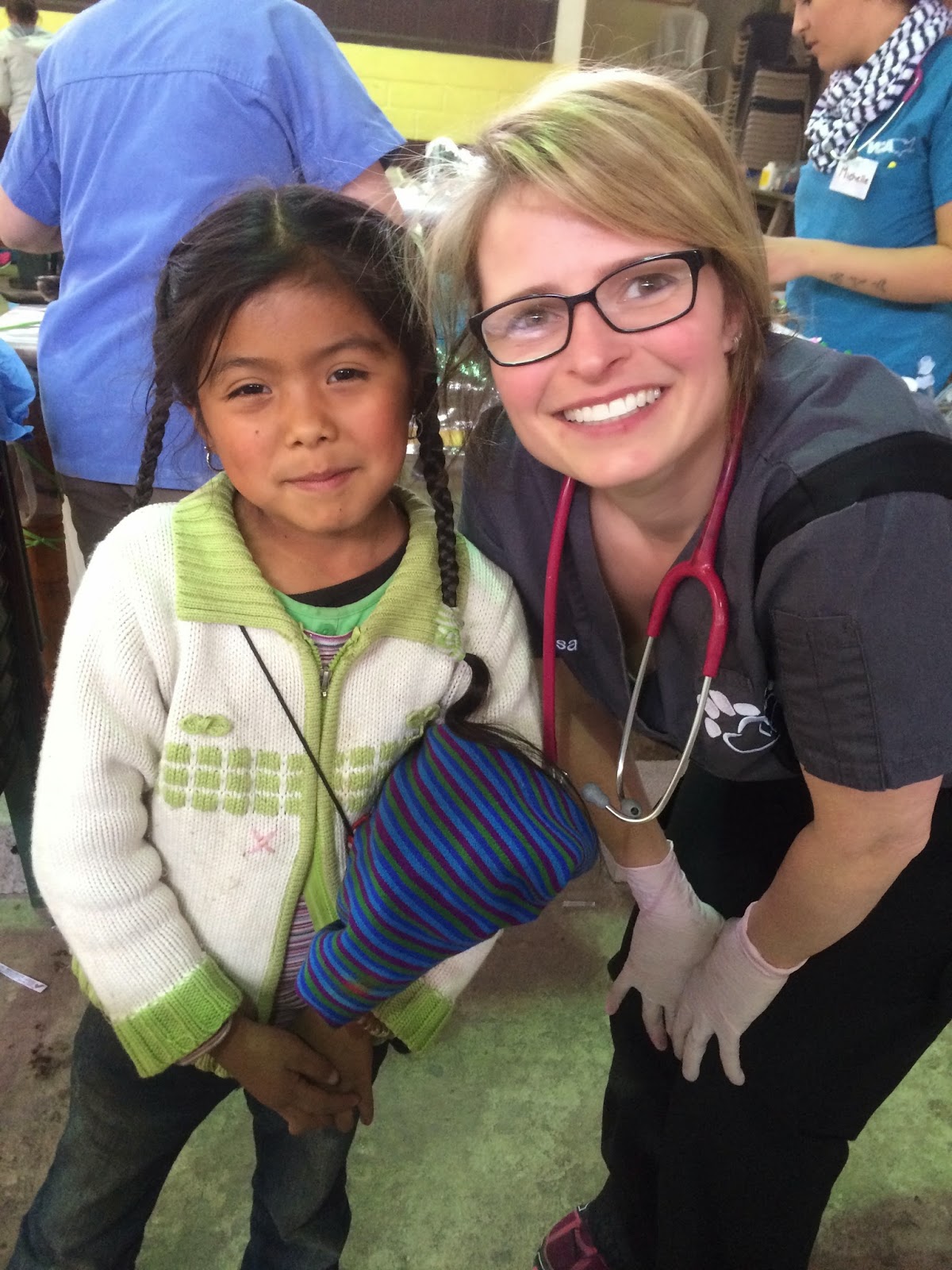 We finally arrived in Todos Santos. A large town with 2 languages spoken - Spanish and Mam (Mam is what the older generations speak, and some speak a mix of Mam and Spanish). We settled into our rooms, eagerly waiting for Community Day, where we all were given specific tasks to complete, like face painting, crafts, organizing games, yoga for the children, and more. My task was to go to the local school and paint a hopscotch – no any hopscotch but an educational one. When I got to the school, there were 2 old ones that were barely visible in the pavement. We decided we would paint both, because we did not want the children to have to line up a mile long to play nor did we want the children arguing over 1 hopscotch. The Community Day ended with a movie and popcorn using the microwave that our team had brought down.  After a long busy day, it was easy to rest our heads on our pillows. 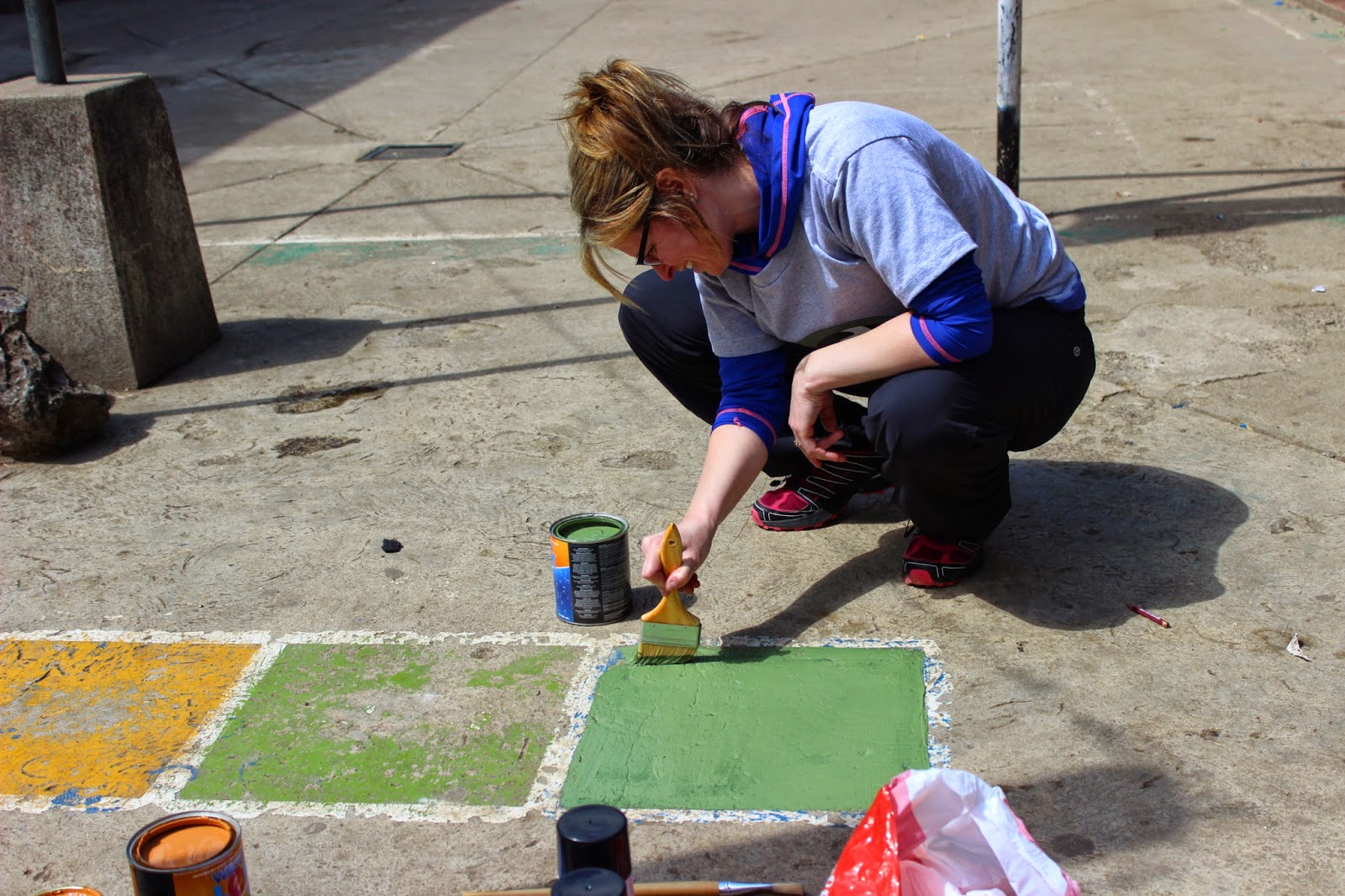 The day came when we would actually start our work. Unpacking, organizing our supplies, meeting the rest of the team.  Team members came from all over including Chile, British Columbia, Costa Rica,  Mexico and New York.  My primary task and that of the other technicians was anesthetizing mostly underweight patients. Many of the families can barely feed themselves, leaving not much protein for the pets. The main staple of the dogs and cats diets are homemade tortillas. Most of the surgeries were routine, though there were a few tumors removed as well. 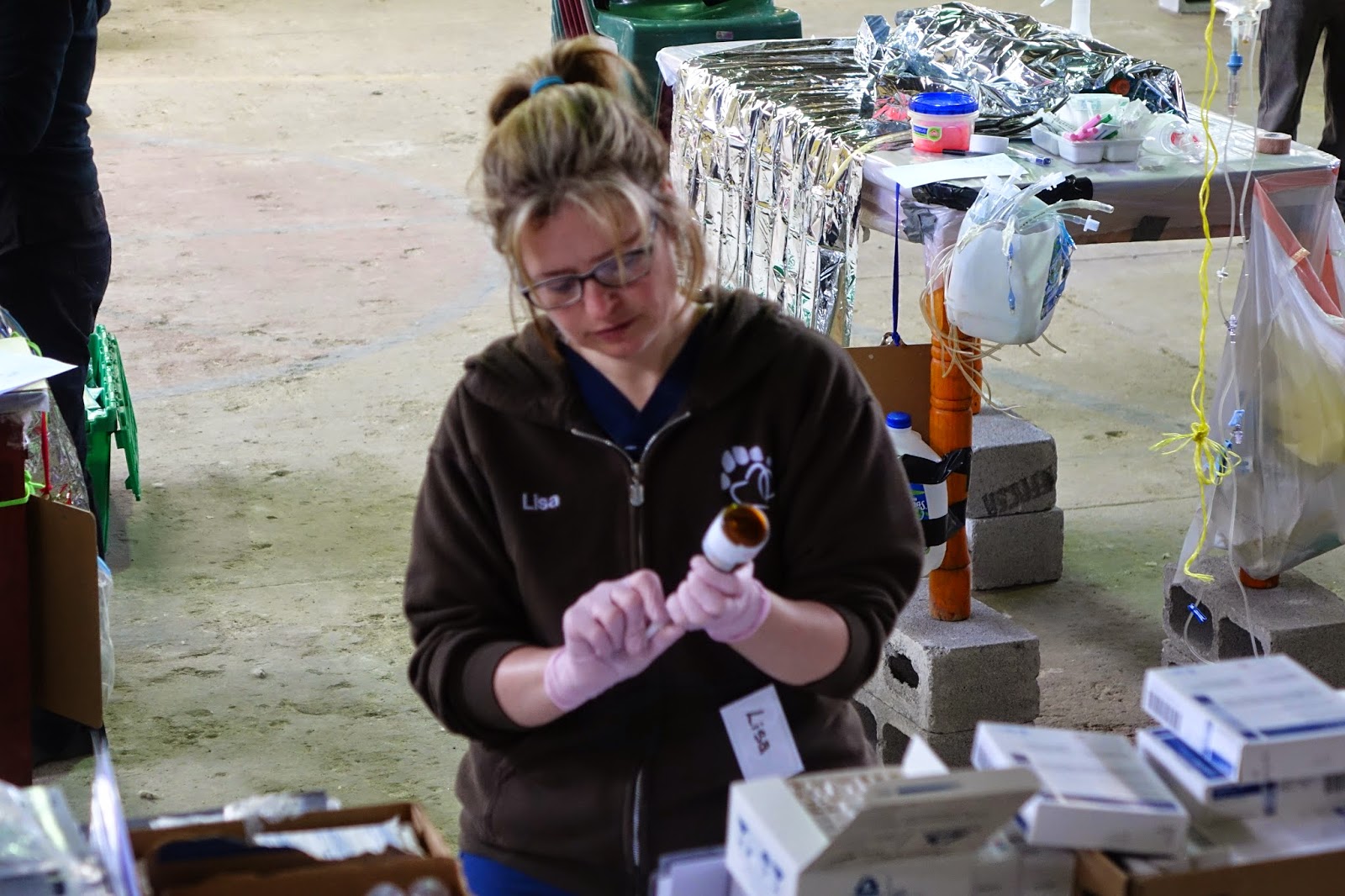 It felt like a giant family, where we worked all day then met up for dinner in the evening, with the words “can you pass this, can you pass that”. The food was very good, with a variety each day. The best was the juice made from freshly squeezed fruits.  The week flew by and by the time we knew it, Friday had arrived and it was time to pack up and head out for the long journey home. We had to be up and packed by 4 am Saturday morning because the locals set up a market on Saturday mornings starting around 4:30 am. Many thanks to Dr. Lechten for giving us all this privilege to work with underprivileged pets and people.
To sum it up in a few words, cultural and humbling. Bye bye Todos Santos until we meet again.

-Lisa
Posted by Allandale Veterinary Hospital at 8:47 AM